The Campaign
On 14 February 2013, one billion people in 207 countries rose and danced to demand an end to violence against women and girls.
On 14 February 2014*, we are escalating our efforts, calling on women and men everywhere to RISE, RELEASE, DANCE, and demand JUSTICE!

ONE BILLION RISING FOR JUSTICE is a global call to women survivors of violence and those who love them to gather safely in community outside places where they are entitled to justice – courthouses, police stations, government offices, school administration buildings, work places, sites of environmental injustice, military courts, embassies, places of worship, homes, or simply public gathering places where women deserve to feel safe but too often do not. It is a call to survivors to break the silence and release their stories – politically, spiritually, outrageously – through art, dance, marches, ritual, song, spoken word, testimonies and whatever way feels right.

Our stories have been buried, denied, erased, altered, and minimized by patriarchal systems that allow impunity to reign. Justice begins when we speak, release, and acknowledge the truth in solidarity and community. ONE BILLION RISING FOR JUSTICE is an invitation to break free from confinement, obligation, shame, guilt, grief, pain, humiliation, rage, and bondage.

The campaign is a recognition that we cannot end violence against women without looking at the intersection of poverty, racism, war, the plunder of the environment, capitalism, imperialism, and patriarchy. Impunity lives at the heart of these interlocking forces.

It is a call to bring on revolutionary justice.

Begin to imagine what Rising for Justice looks like for you, your community, your city, your country.

*Attention Canadian Activists
In Canada the Annual Women’s Memorial March for The Missing and Murdered Indigenous Women, which has been taking place for twenty two years, is held every February 14th to honor and grieve for the thousands of women who are still missing or who have been murdered. We deeply respect the Women’s Memorial Marches and are asking all of our One Billion Rising Canada organizers to NOT DO their Rising events on February 14th. Instead we are asking you to hold your One Billion Rising events on March 8th, International Women’s Day. Please visit http://www.womensmemorialmarch.wordpress.com to learn more about the Women’s Memorial Marches.

LEARN MORE about ONE BILLION RISING FOR JUSTICE:

In 2013, We Shook The Earth, See What One Billion People Rising Looked Like Here >

Today I Joined One Billion Rising For Justice.

One In Three Women On The Planet Will Be Raped Or Beaten In Her Lifetime.
that Is One Billion Women.

In 2013, One Billion Women And Men Shook The Earth Through Dance.

This Year, On 14 February 2014, We Are Calling On Women And Men Everywhere To Harness Their Power And Imagination To Rise For Justice

Will You Join Me? Sign Up Now At http://www.onebillionrising.org ! 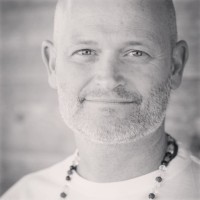 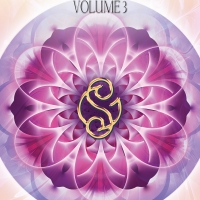 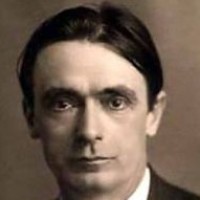 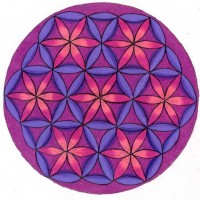 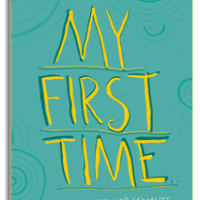 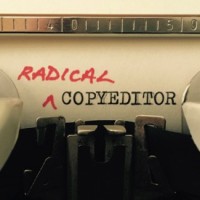 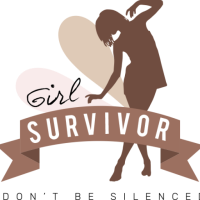 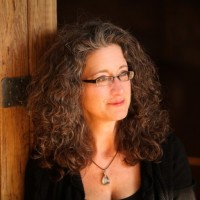 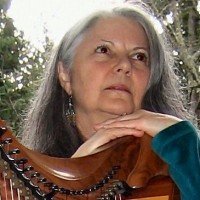 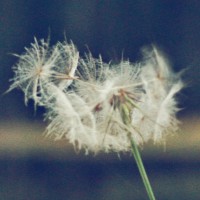